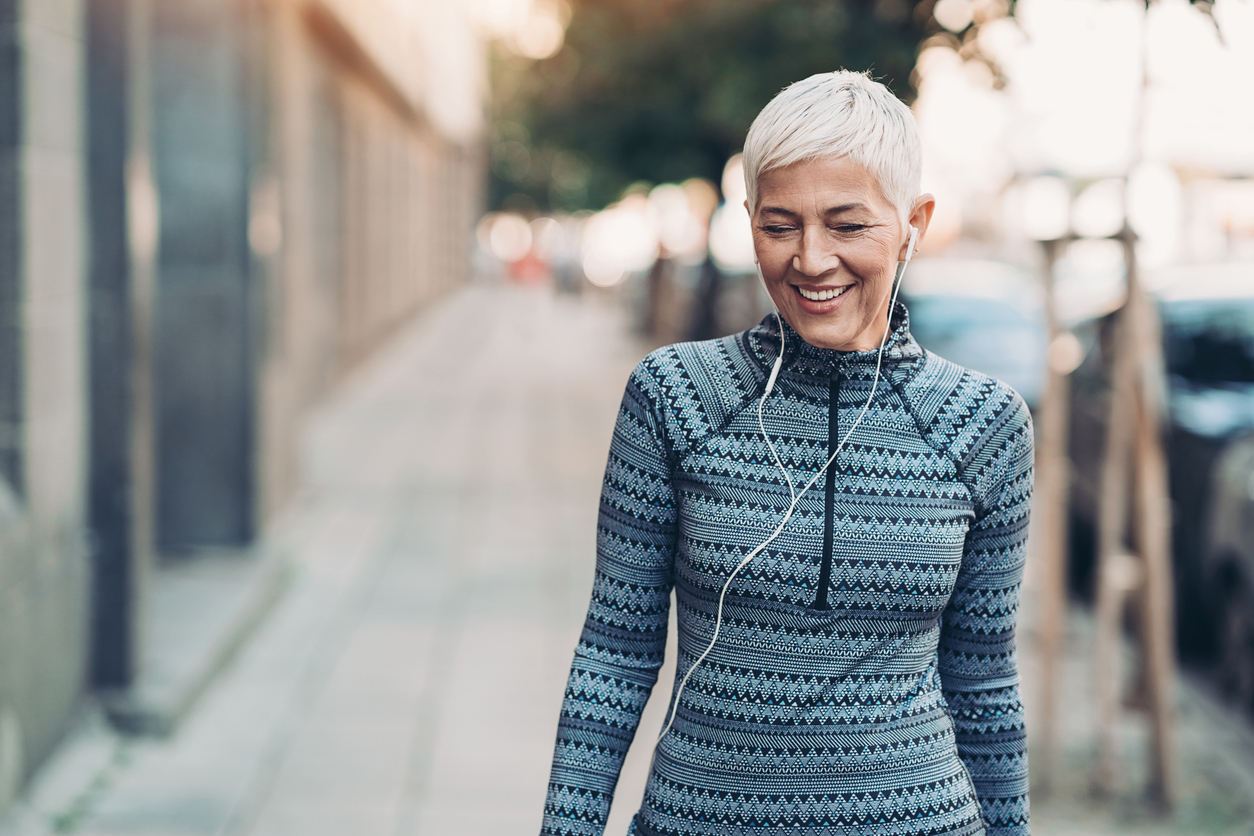 Glutathione is a combination of 3 essential amino acids, cysteine, glutamic acid and glycine. Glutathione is produced by the liver and found in every cell in the human body. Glutathione is the second-most abundant molecule in the body, just behind water

Glutathione is naturally produced in the body, but due to aging, poor diet, alcohol, stress, intense exercise, infections, the overuse of antibiotics, chemicals, and other toxins we produce less.

Glutathione is referred to as the “master detoxifier” for its incredible ability to bind to toxic molecules and prepare them for excretion. If it weren’t for Glutathione, toxins would back up in our bodies, leading to illness and disease.

Over time the damage caused by free radicals starts to add up, causing what is known as oxidative stress.

Suffice to say, it’s one of the most important nutrients not just for optimal detoxification but also for optimal health. In fact, glutathione is such an important compound that researchers are starting to suggest that levels of this critical nutrient are predictive of longevity.

Glutathione can reduce minor skin imperfections and produce an overall brighter complexion while improving uneven skin tone. It has a beneficial effect for cystic acne or even the occasional breakout.

Glutathione can also help with dealing with stress and improve all over mood. 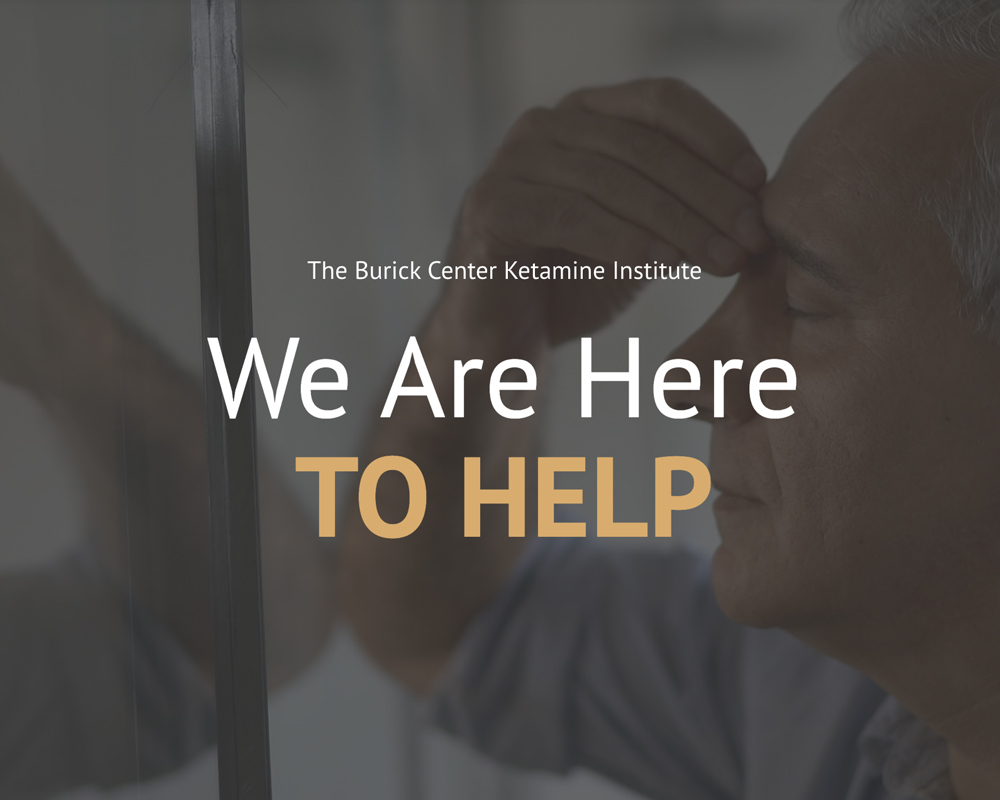 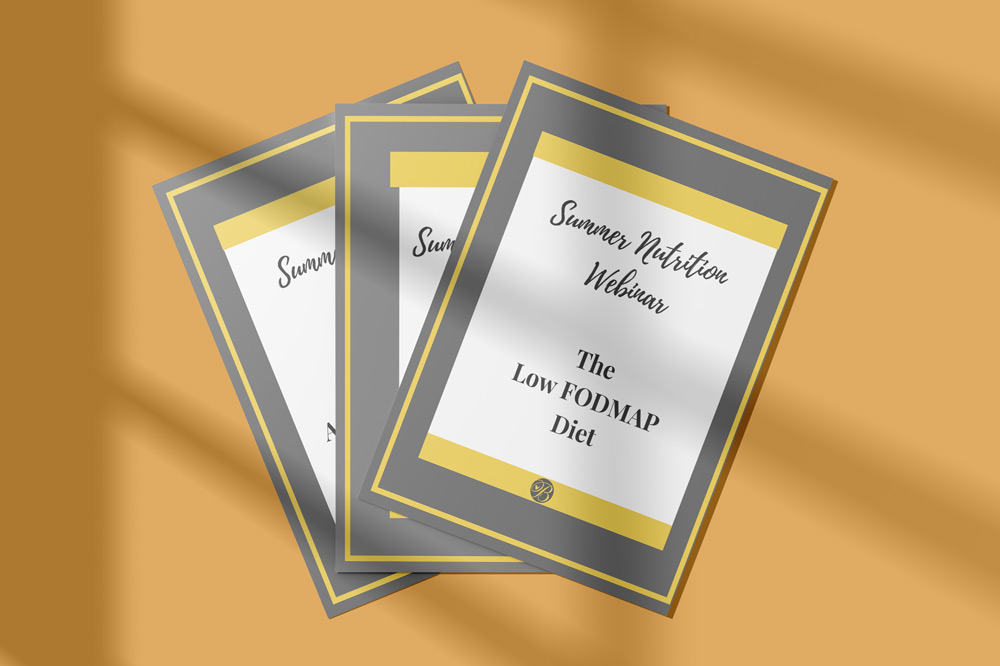 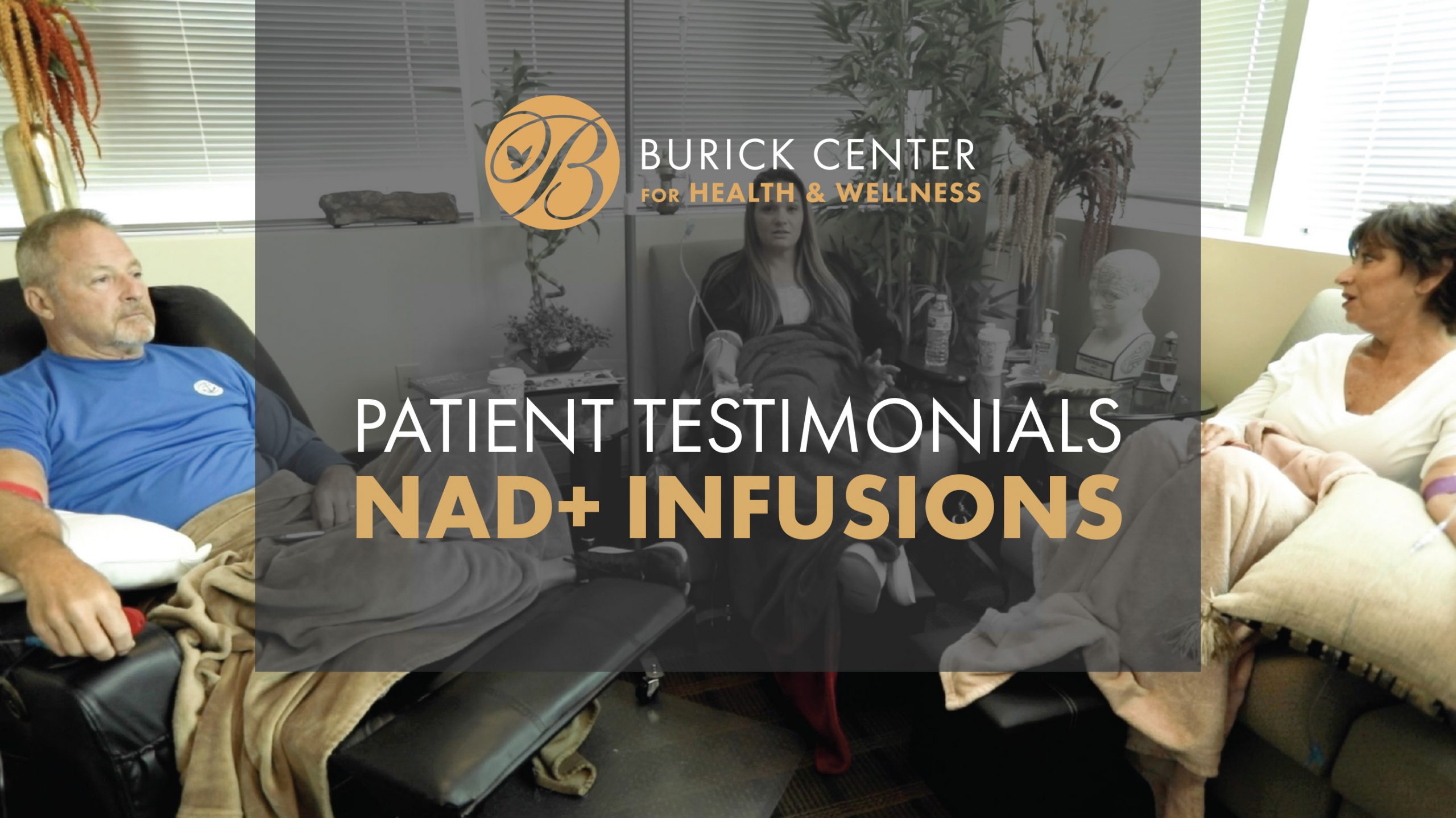