Even though drinking alcohol is common among the population, current research has not provided a definitive answer as to the health benefits and consequences of drinking alcohol. On the one hand, drinking alcohol has been repeatedly discussed in scientific papers as protective against certain diseases, such as cardiovascular disease, and light-to-moderate alcohol intake has even been related to reduced mortality risks. On the other hand, several studies suggest that even moderate amounts of alcohol can have a detrimental impact on health, and in most cases, the substance causes more harm than good.

The complexity of the risk relationship between alcohol, health, and longevity continues to confuse patients and clinicians and remains a subject of intense research and controversy. There are very few studies available on the connection between alcohol and longevity, but emerging scientific findings aim to add to the body of knowledge and outline the adverse effects of alcohol on biological aging.

Modest Drinking: Are There Health Benefits?

A 2022 study published in Scientific Reports aimed to clarify the risks and benefits associated with modest drinking, defined as drinking no more than one alcoholic beverage a day. Its findings revealed that 23% of modest male drinkers gained 0.94 years in life over their non-drinking counterparts and had an 8% reduction in adjusted all-cause mortality. In the 59% of modest drinkers who also smoked, the combined effect shortened life by two years.

Contrastingly, regular drinkers – those who consumed more than one alcoholic beverage per day – had a 43% increase in overall mortality and lost 6.9 years of life. In the regular drinker cohort, smoking and drinking led to 10.3 years of shortened lifespan.

Modest drinkers also experienced a two to fourfold increase in oral and esophageal cancer risk, which negated the gain of one life year, thereby erasing any longevity benefits. Additionally, drinkers are prone to crossing the line of moderate consumption and face potential substantial decreases in life expectancy.

High alcohol consumption or above moderate-level drinking can adversely affect life expectancy. According to a 2016 Lancet study of 600,000 drinkers, participants who consume 10-15 drinks per week experience an average lifespan reduction of 1-2 years. Meanwhile, those who exceed 18 weekly drinks can lose 4-5 years of their lives. 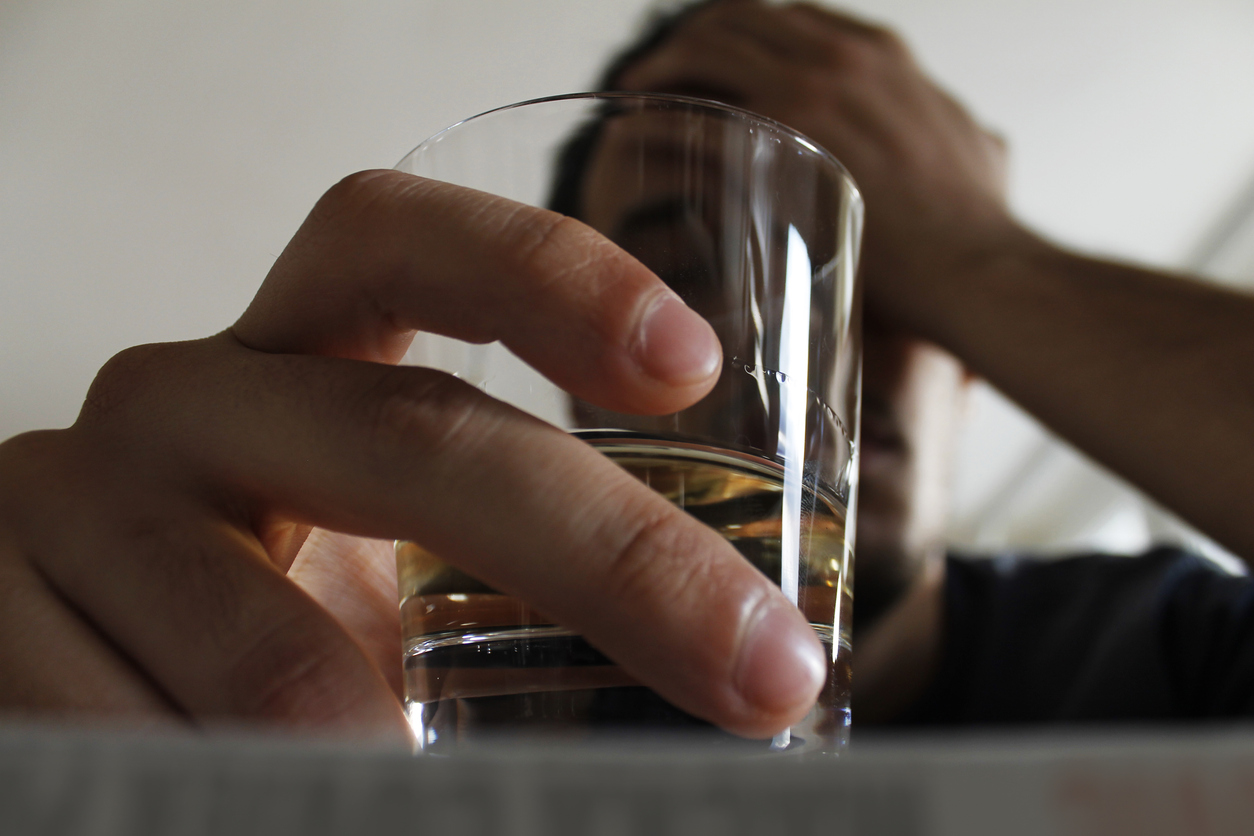 Researchers continue to study whether light-to-moderate alcohol consumption can reduce mortality. In 2020, a group of investigators in the Netherlands conducted a cohort study examining the relationship between alcohol consumption and the probability of reaching 90 years of age.

Per the results of their study published in Age Ageing, there was a statistically significant positive association between baseline alcohol intake and the probability of reaching 90 years of age in both men and women. Interestingly, the highest probability of reaching 90 was found in participants consuming 5-<15 g/d alcohol compared with abstainers.

According to the most recent study’s results published in Molecular Psychiatry, there was a significant association between high alcohol intake and shorter leucocyte telomere length. Drinking more than 29 units (approximately ten glasses of wine) per week was associated with one to two years of age-related change in telomere length compared with drinking less than six units weekly. Individuals with a diagnosed alcohol-use disorder had significantly shorter telomere lengths than controls, approximately three to six years of age-related change.

An association between genetically-predicted alcohol consumption and telomere length was also reported; however, it was only significant in participants who drank more than 17 units per week. This correlation may indicate a minimum threshold of alcohol consumption beyond which telomere damage begins.

Although these results do not conclusively prove that alcohol directly affects telomere length, one significant study finding supports this argument: the effects were only reported in current drinkers and not in previous or never-drinkers. According to the authors, alcohol’s influence on telomere length may be explained by increased oxidate stress and inflammation, although further research is needed to ascertain the biological mechanisms involved. 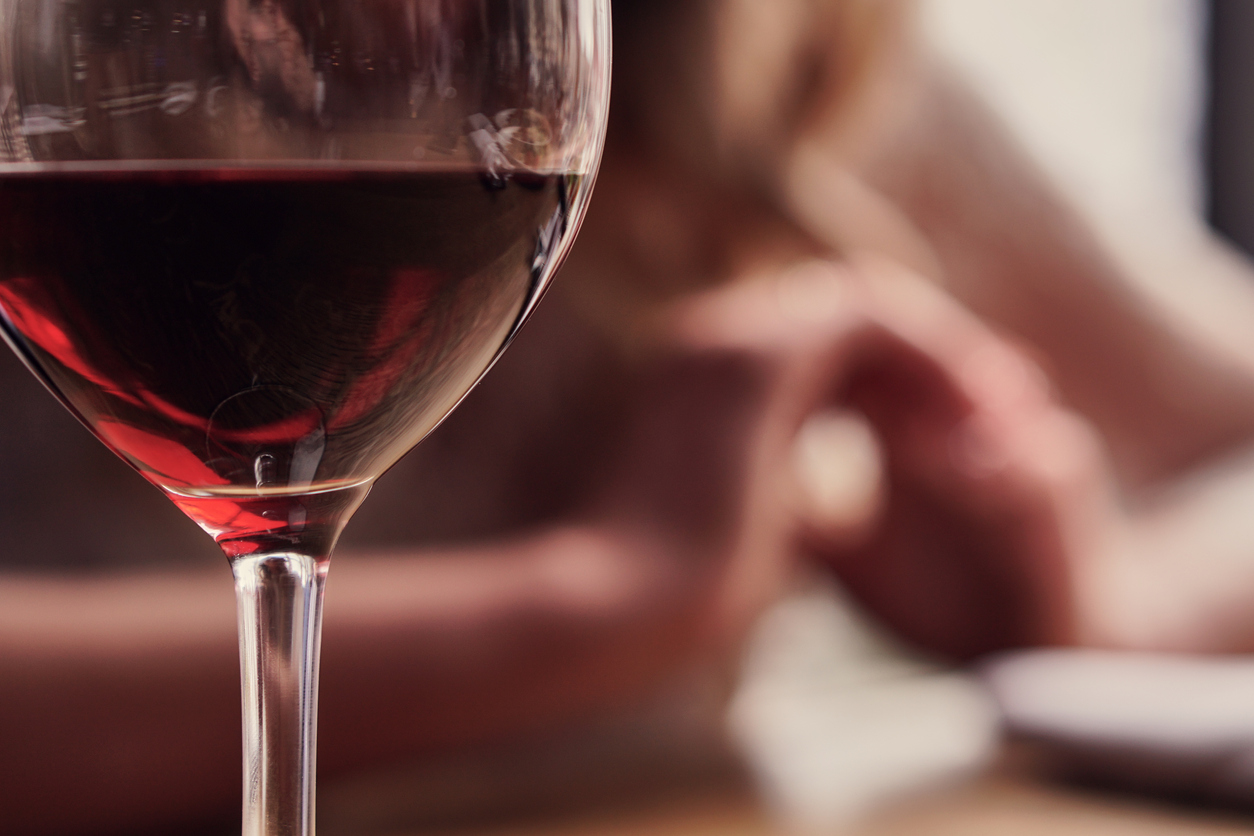 Is It Worth The Risk?

Overall, the research on the impact of alcohol on health and longevity is far from conclusive and challenging to interpret. Causal mechanisms remain unclear, and data on alcohol and longevity is sparse. While some studies have linked moderate alcohol consumption to a slight increase in life expectancy, others have found significant correlations between alcohol intake and increased all-cause mortality, age-related diseases, and biological aging. What does seem to be clear, however, is that the risks associated with drinking alcohol, especially at levels above one drink per day, far outweigh any potential benefits. After all, numerous other ways exist to improve health and promote longevity without risking the damaging health effects of routine alcohol consumption.

Please call the Burick Center at 717-730-9000 to learn more about how we can help you achieve a lifestyle of longevity through our Total Health Assessment, Impactful Therapies and Concierge Services. 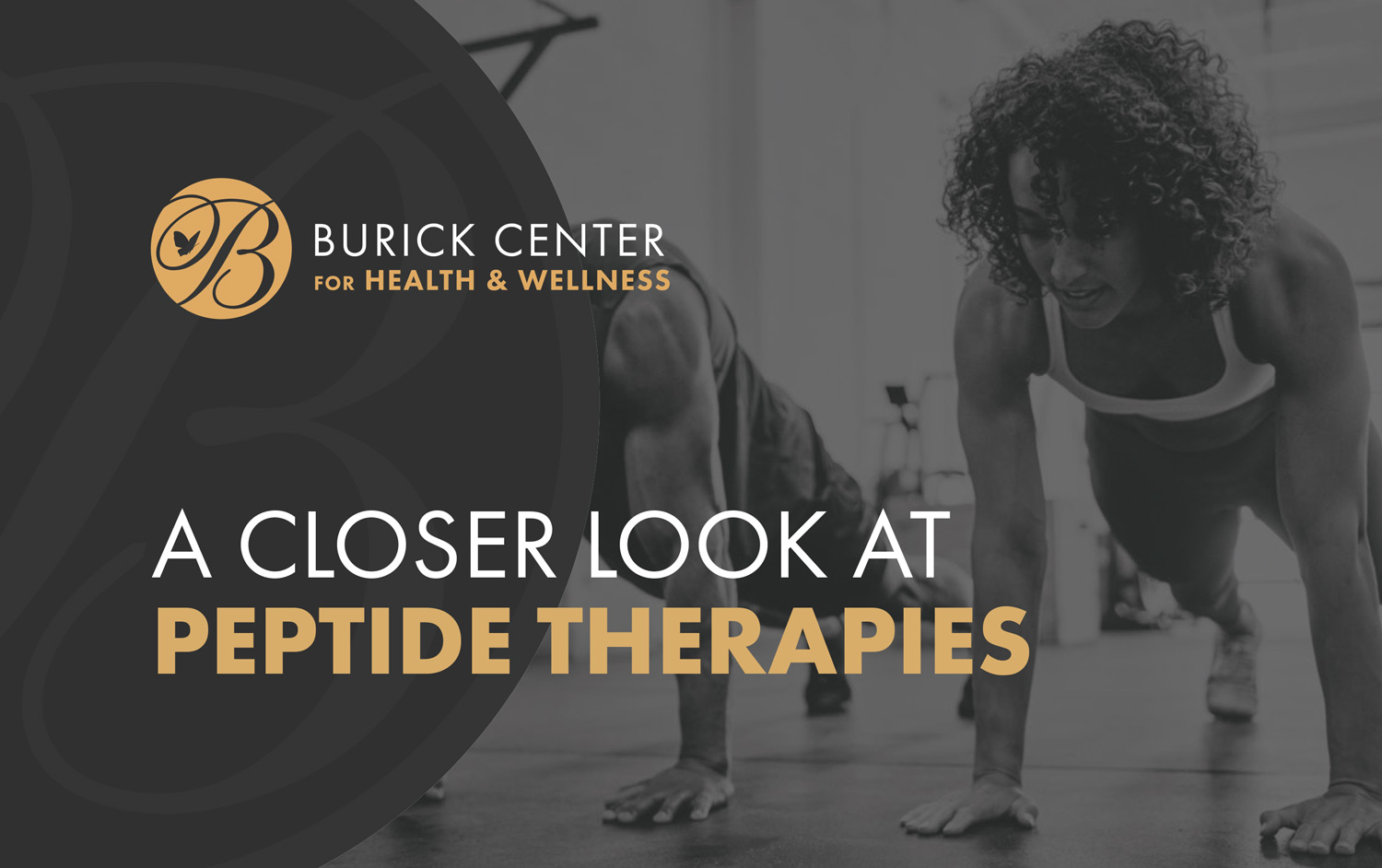 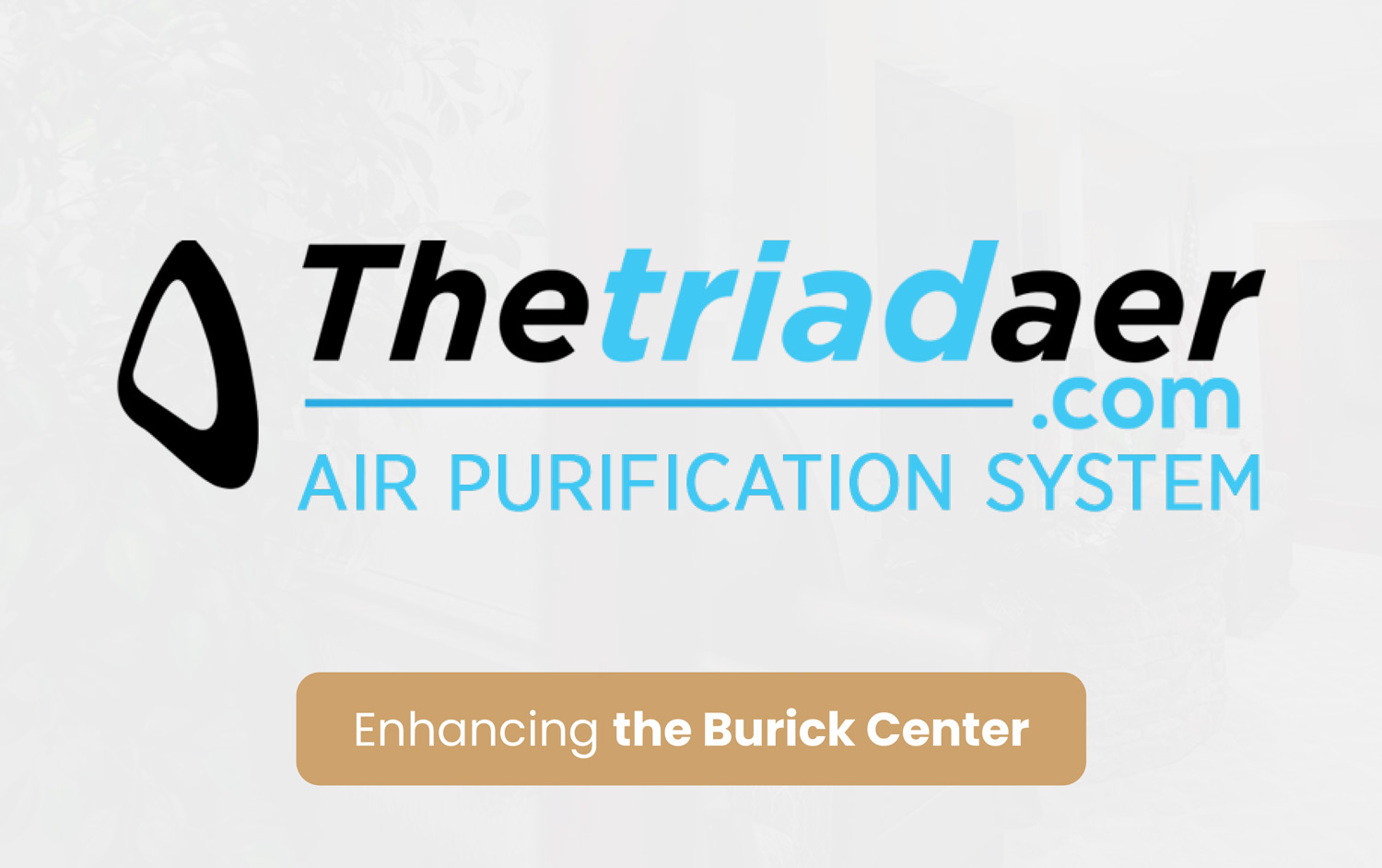 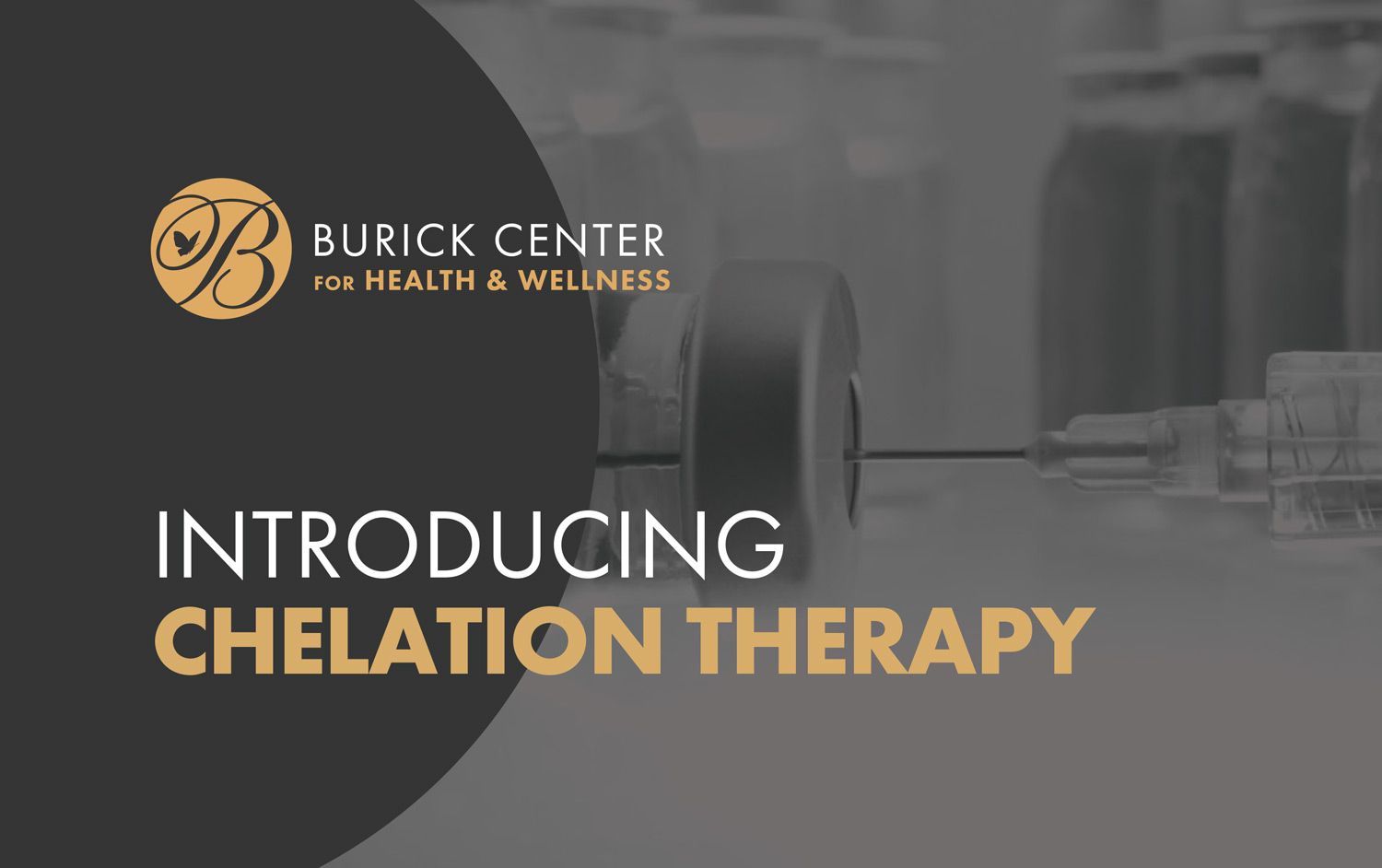